Journey to the sunrise

Yesterday I slept 5 hours, being extremely tired I realized I can go to bed earlier, and so I did, I went to sleep at 7 with an alarm set for 3:45 am.

I woke up before the alarm, at around 3:40~ Am, got up and started brewing my coffee. My plan for the morning was to go to the forest while its dark first, because that would have been an experience, however I decided not to and instead waited until around 4:30 to get going. I also had to fix up my website which I had plenty of time to do so.

When it started to get a little bit brighter outside I decided to head out, and so I did. For the journey I took out my school backpack in which I put the “Process” by Kaffka and a box of juice to top it off.

Getting there was a relatively easy task, however not in the morning. Serbian mornings can be very humid, so walking trough a lot of grass completely soaked my footwear and socks. However it was still very very relaxing and beautiful.

When I reached the top, I was astonished, I took multiple videos that I have posted on twitter. There was a star in the sky, the sky itself was a beautiful gradient and the hills and mountains below were engulfed in early morning fog. It was incredible. I saw a couple of geese and other birds fly by, houses around were silent and the atmosphere was equally as beautiful as the scenery itself. I felt as if I was at the top of my world.

I took a couple of other photos and when I was satisfied, I brought out my book, my juice and sat down, enjoying the breathtaking experience which was reading at the top of a hill, during sunrise. 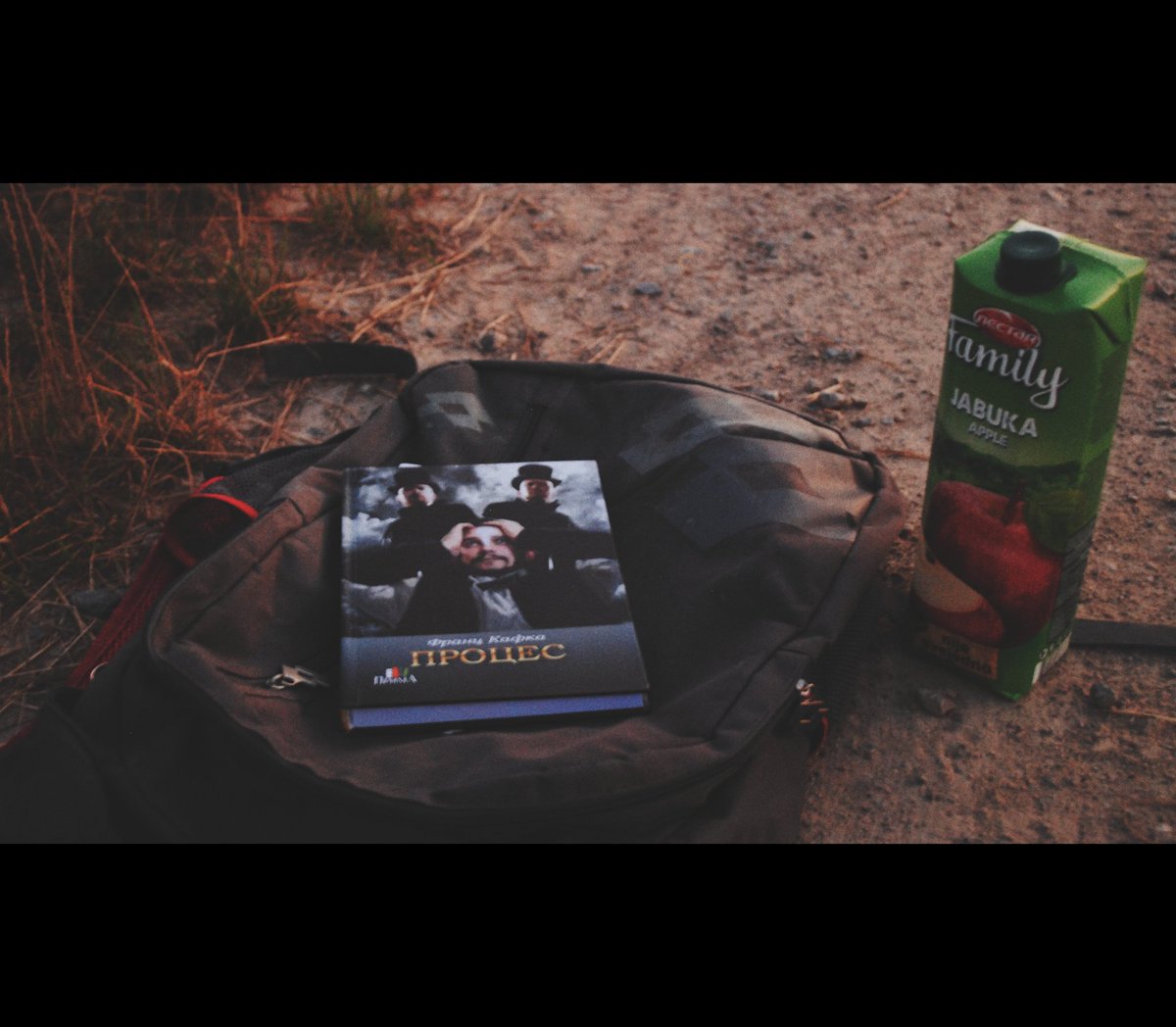 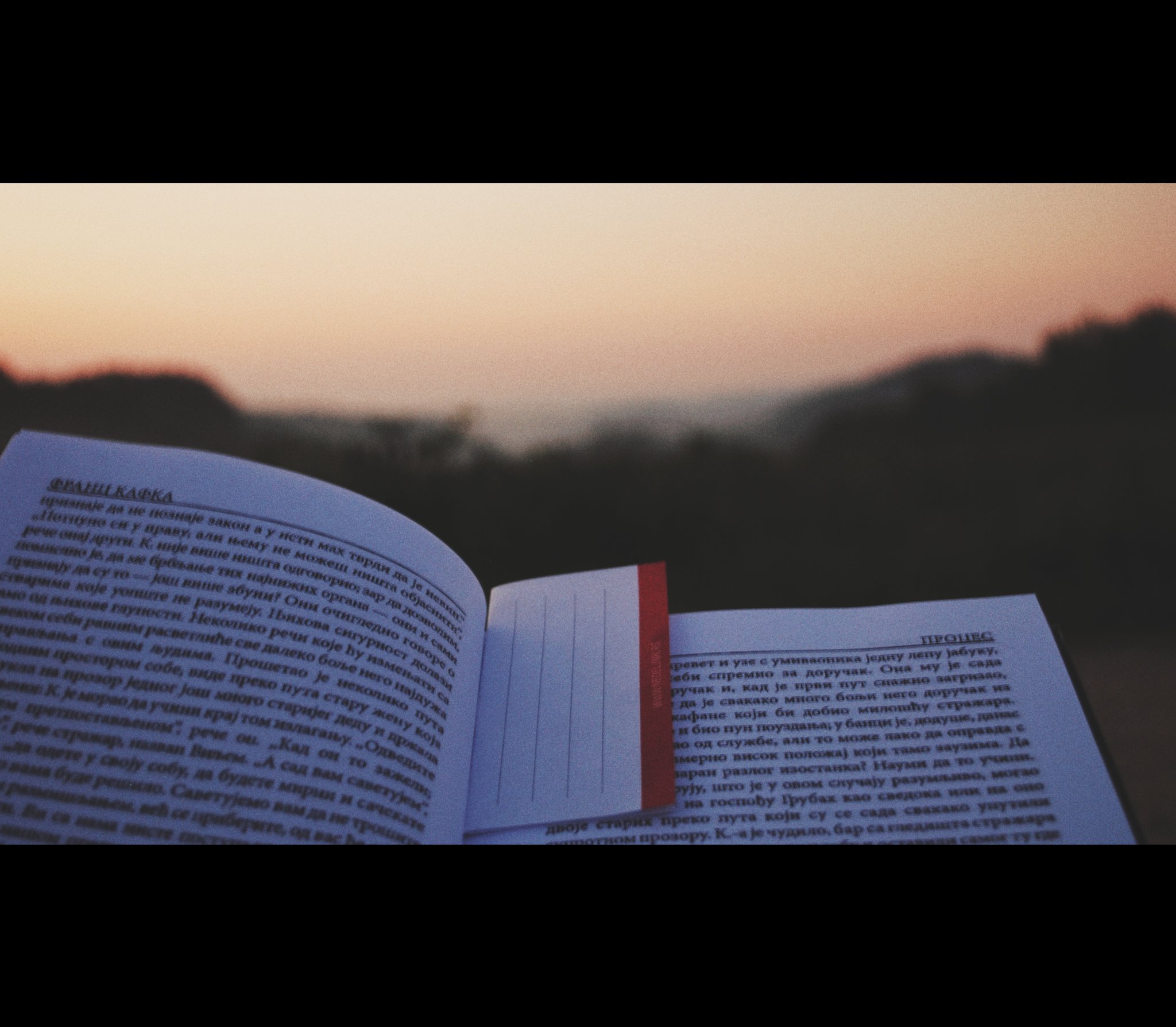 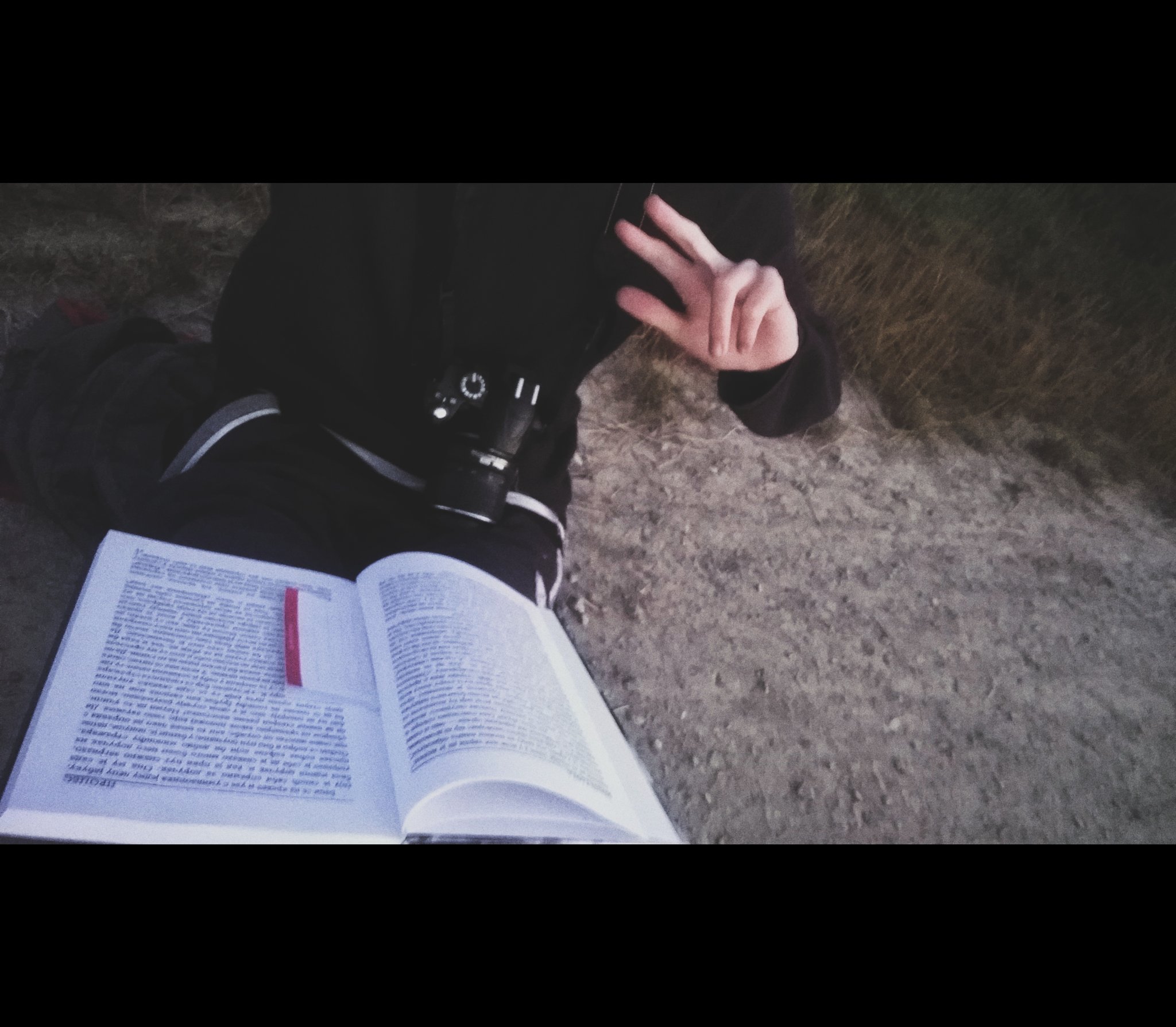 As it was becoming lighter, the clouds became pinkish in certain places, the sky was becoming even more gorgeous, more birds were flying, it was amazing. Being at the top felt so close to the sky and I felt like i could almost touch it.

Quick note about this shoot is that my newly found DSLR skills have come in so so handy, because I had to shoot in manual mode this whole time, if I didn't know all the things I do now, photos would be highly underexposed, wrongly whitebalanced, overly grainy and disgusting to look at. I am very proud of my improvement as of lately and this photoshoot allowed me to put my skills to the test.

At around 5:30 the sun started to rise, the little spot where it was rising from was at first very red and gorgeous, and awaiting the rise I sat on my backpack and waited for it to slowly rise. And so it did, and I got it on camera. On video.

I was very happy with how this shoot turned out, I took a lot of photos that I will be posting over time on twitter, I came home with wet feet thanks to the grass and humidity, and I wrote this blog, hopefully capturing the beauty that I have experienced, except in words.

Thank you for reading.